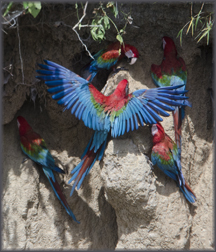 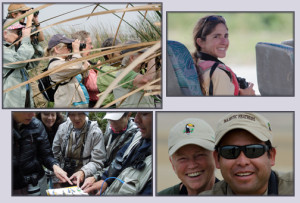 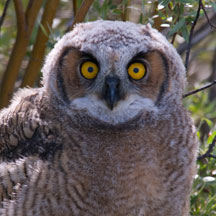 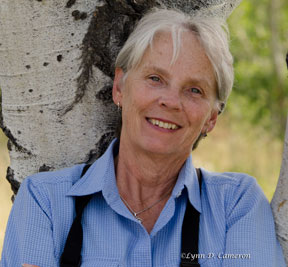 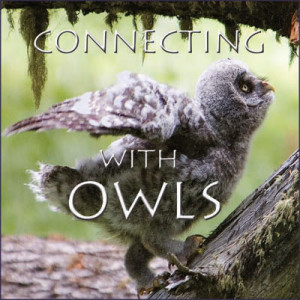 Connecting with Owls was filmed entirely in Idaho and it documents the beauty of owls in their natural habitats. Preview/Learn More